Ninety percent of more than 2.26 million participants of the referendum in Catalonia voted in favor of region’s independence. Catalonia’s leader Carles Puigdemont pledged to declare independence unilaterally as the breakaway region has won the “right to statehood”.

On Sunday, Catalonia’s President Carles Puigdemont said the results of the independence vote would be passed to the Catalan parliament for further procedures in accordance with the referendum legislation.

On September 6, the parliament of Catalonia approved the law on holding the referendum, with the support of only two parties. Together for Yes coalition and the Popular Unity Candidacy, with 71 votes out of 135, while the members of other parties left the session in protest. Spain’s Constitutional Court has taken the complaint by the Spanish federal government under review, which meant that the law on referendum and the one on transitional period, adopted later, were suspended, but this has not deterred the referendum supporters.

The transition law will come into force the next day after people in the wealthy region in Spain’s northeast voted in favor of leaving. It will stay in force for about six months to allow for a new parliament to take over. The legislature will then draft the constitution of an independent Catalonia. 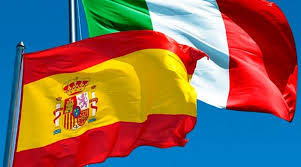 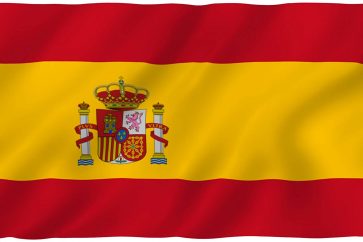