The Lebanese army managed on Saturday to detain 10 dangerous terrorists after it raided the house they had resorted to in Wadi al-Hosn area in Arsal northeastern Lebanese town.

A statement issued by the Army added that one terrorist was killed and that the raiding forces did not suffer any loss.

Hezbollah Central Military Media reported that a Lebanese army unit raided the house of the dangerous wanted Wail Dib Fleiti in Wadi al-Hosn area in Arsal, arresting the terrorist as well as brother Hussein and a number of other Lebanese and Syrian militants and killing a Syria takfiri gunman. 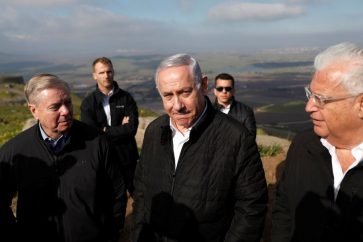 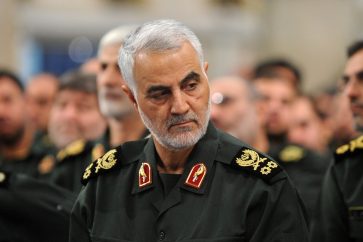