Clashes continued in South Lebanon’s Palestinian refugee camp of Ain al-Hilweh following a night of intense security tension after two people were killed and three others were wounded in two security incidents.

The camp witnessed throughout the night heavy gunfire and the firing of “B7” shells, in addition to throwing grenades that wounded a woman.

Phone calls from several Palestinian sides continued non-stop trying to ease the tension, but all efforts ended in failure.

News of the clashes followed earlier reports that disagreements over who would serve as members of the new joint security force for the Ain al-Hilweh camp were the cause of ongoing delays in the force’s formation. 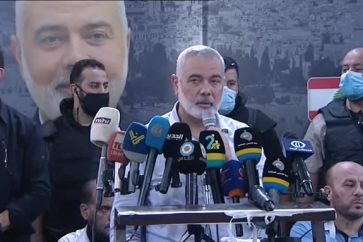 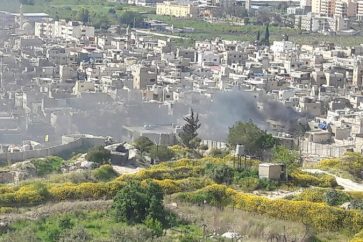