The Zionist occupation forces killed the Palestinian kid Rayan Suleiman, 7, while chasing him in Takoa village near Bethlehm, West Bank.

Meanwhile, Jenin witnessed a public strike to mourn the four martyrs killed by the Israeli occupation forces that invaded the city early Wednesday.

The various of cities of the occupied West Bank witnessed a public strike amid clashes between the Palestinian youths and the occupation forces.

Moreover, 30 Palestinian prisoners carry out a hunger strike in protest of the Zionist oppressive measures taken against them. 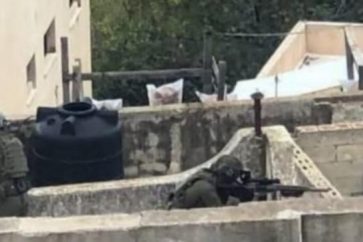