US Tanks ‘Absolutely on the Table’ for Ukraine: Pentagon – Al-Manar TV Lebanon
Menu

US Tanks ‘Absolutely on the Table’ for Ukraine: Pentagon

The United States may give “NATO compatible” tanks to the Ukrainian military to replace outdated Soviet-era equipment as Kiev continues to press for a constant stream of Western weapons despite severe fighting with Russian troops, according to a senior Pentagon official.

The defense employee was questioned by reporters at an unnamed briefing on Monday about whether the White House would take into account heavy armor in future aid packages to Ukraine, adding that Ukrainian MPs had just traveled to the US capital to specifically demand tanks.

“Tanks are absolutely on the table along with other areas,” the official said, noting that while Ukrainian troops are more familiar with “Soviet type tanks,” the Pentagon recognizes “that there will be a day when they may want to transition and may need to transition to NATO compatible models.”

When questioned about whether Western tanks would be part of the next arms shipments, the official said that would depend on how quickly Ukrainian forces could be trained to operate and maintain the vehicles, but added that the Joe Biden administration is “definitely receptive” to the notion. 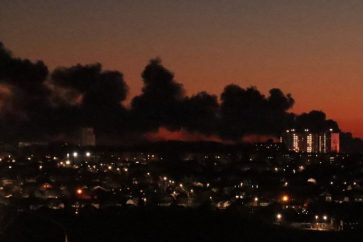 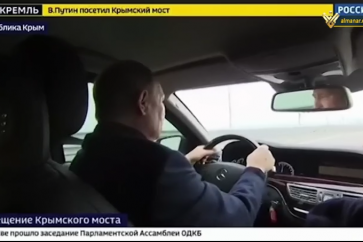