As it has been classified as the hugest human congregation throughout history, Arbaeen this years plays a vital political role in addition to its religious aspect.

According to the local religious authorities, 21,198,640 pilgrims marked this year Arbaeen in the Holy City of Karbala. This number indicates that the religious congregation reflects several political messages that need to be highlighted.

In late August, 2022, Iraq reached the verge of a civil sedition which could have turned into a war destroying humans and stones in Mesopotamia.

Iraqi cleric Sayyed Muqtada Al-Sadr announced that he quit political life and closing his political offices across the country.

Soon after Sadr’s announcement, thousands of his supporters stormed a presidential palace. The Iraqi Joint Operations Command announced a total lockdown in Baghdad, including civilians and vehicles.

However, Arbaeen bless imposed on all the Iraqis to calm down and maintain deescalation across the Iraqi provinces. Upon the invitation of the prime minister Mustafa Al-Kadhimi, the Iraqi leaders including the President Barham Salih, House Speaker Muhammad al-Halbousi, and the chiefs of the various political forces, except the Sadrist Movement, convened in Baghdad in early September, drawing a map to salvation.

Thus, Arbaeen has been the motive to maintain security and stability in Iraq whose enemies were plotting to let it sink in a lake of blood.

When the Zionist experts thoroughly study the scene in Karbala, they easily realize that it represents one of the major threats to Israel’s very existence.

More than 21 million Imam Hussein lovers express readiness to follow the path of their master and fight the Zionist enemy even if they embrace martyrdom.

The Islamic unity manifested in the Palestinian participation in the occasion this year also complicates the Zionist considerations and measures in the occupied territories.

Moreover, Arbaeen pilgrims completely support the Palestinian cause in face of the Zionist usurping entity and reject all the normalization scheme.

Finally, Arbaeen gorgeous sketch this year and every year develops political situations and conditions that support the Umma’s causes and frustrates the enemies’ plots. 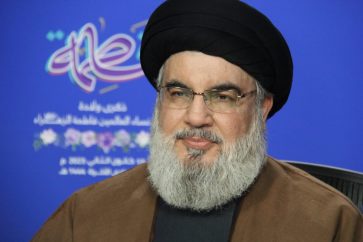 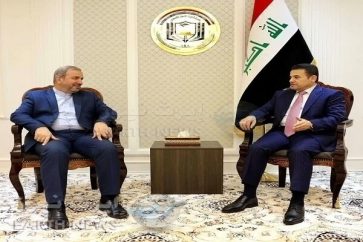 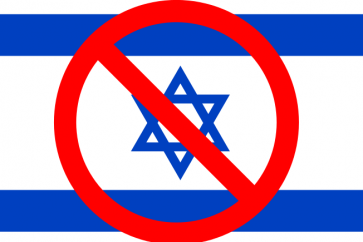 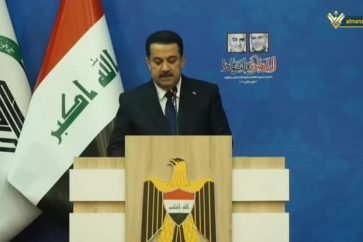