Hezbollah Secretary General Sayyed Hasan Nasrallah on Saturday offered deep condolences to Palestine’s Islamic Jihad Movement over the martyrdom of the senior military commander Tayseer Jabari and his brethren in the Zionist aggression on Gaza.

Addressing Hezbollah’s central Ashura ceremony in Beirut’s Dahiyeh, Sayyed Nasrallah described the Zionist assassination of Islamic Jihad senior commander as a crime that must be condemned by everyone, adding that the Palestinian resistance response to the Israeli aggression maintained the balance of deterrence.

Sayyed Nasrallah added that Hezbollah is following up the developments in Gaza round the clock and in contact with the Palestinian resistance factions there, especially Islamic Jihad and Hamas.

The Islamic Resistance Leader warned the Zionist enemy against any miscalculations in Lebanon, adding that Hezbollah is more powerful than ever and may never make concessions regarding the national rights.

Sayyed Nasrallah also noted that he would respond to the Israeli finance minister who threatened to wipe out Dahiyeh, adding that the coming days will show the answer.

Sheikh Qassem: Hezbollah Can Create Events, Not Just React to Them 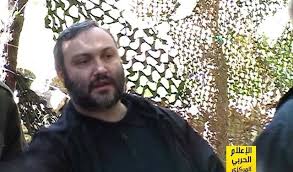 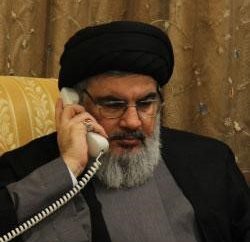