UK minister for families and children will Quince announced his resignation, citing “inaccurate” briefings from No. 10. Quince was one of the ministers urged by UK PM Boris Johnson to promote his fabrication of the Chris Pincher scandal which according to Politico, Johnson had been aware of all sexual harassment charges against Conservative MP at the time he was appointed as Deputy Chief of the Conservative Party.

In light of the humiliating Downing Street incident, Quince has since resigned, acknowledging that the account of events he was briefed on and recounted in public was inaccurate. Two days prior to when the story unraveled, the now-resigned minister was defending UK Prime Minister Boris Johnson on television.

The Colchester MP said via Twitter that “With great sadness and regret, I have this morning tendered my resignation to the Prime Minister after I accepted and repeated assurances on Monday to the media which have now been found to be inaccurate.”

In addition, Laura Trott, Junior transport MP has also resigned. The MP stated in a post via her Facebook account that “Trust in politics is – and must always be – of the utmost importance, but sadly in recent months this has been lost.”

On June 16, Lord Geidt, the PM’s ethics adviser, quit after conceding that Johnson may have broken the ministerial code. In a statement, the resigned adviser said that “with regret, I feel that it is right that I am resigning from my post as an independent adviser on ministers’ interests.” This was the second ethics advisor to quit in two years, leaving Johnson’s reputation tarnished in terms of ethics especially following the partygate scandal. 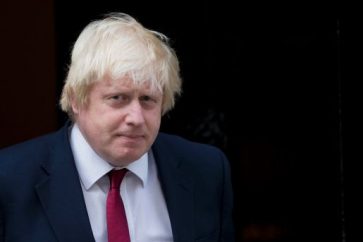 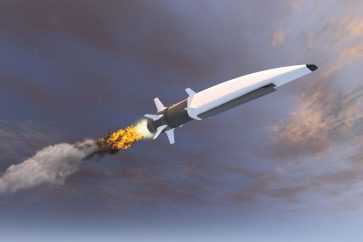