Salam on Missing Imam Sadr: He Sacrificed His Life to Defend Dialogue

“Imam Sadr sacrificed his life to defend a unique image of Lebanon as a dialogue scene and a value for the entire humanity, always calling the Lebanese to go beyond personal interests and prevail national unity and independence,” Salam said in a statement issued upon the 38th commemoration of the disappearance of Imam Sadr and his comrades Sheikh Mohammad Yaacoub and journalist Abbas Badreddine.

“In light of this painful memory, we call the Lebanese to follow the path of dialogue for the sake of Lebanon,” he added.

“In this occasion, we specially salute the custodian of Sadr’s legacy, House Speaker Nabih Berri, and his comrades in Amal Movement,” he concluded. 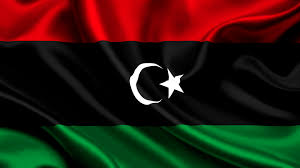 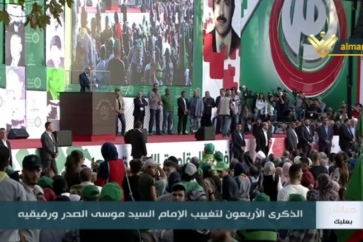