WHO Expects Increase in Coronavirus Infections

The World Health Organization announced that it expects high levels of the Corona epidemic this summer in Europe, calling for close monitoring of the virus, after the number of daily cases tripled a month ago.

“With countries across Europe lifting the social measures that were imposed, the virus will spread at high levels during the summer,” said Hans Kluge, director of the organization’s European branch.

WHO added in a written statement, that “the virus will not disappear just because countries stop monitoring it, it continues to infect individuals, continues to mutate, and is still deadly.”

As a result of the sub-mutant Omicron BA.5, the number of cases in the fifty countries of the European region of the World Health Organization approached 500,000 per day this week, after it was about 150,000 per day at the end of May, according to the organization’s general data.

After recording about four to five thousand deaths per day during a large part of the winter, the number of deaths currently remains at a low level of about 500, that is, the level recorded in the summer of 2020.

Almost all European countries are recording an increase in the number of cases, with the largest number of injuries detected in Portugal, Luxembourg and France Greece, Cyprus, Germany and Austria.

“We hope that the intensive vaccination programs implemented by most member states, in addition to previous infections, will avoid the most serious consequences that we saw previously with the outbreak of the pandemic,” Kluge said.

He continued, “However, our recommendations are still valid. The World Health Organization called on Europeans to continue to isolate themselves if they develop respiratory symptoms, to ensure that their vaccines are renewed and to put masks in crowded places.”

The health official added, “We must continue to track the virus, because otherwise, it will expose us more and more to ignorance of its transmission and mutation methods.” 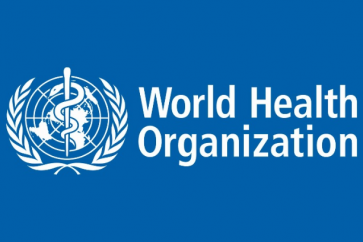 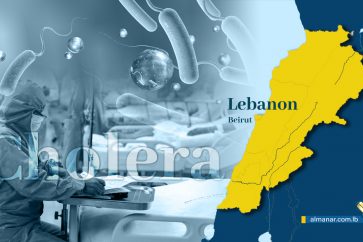