NATO Secretary-General Jens Stoltenberg said on Thursday that Finland and Sweden will be able to join NATO quickly should they decide to ask for membership in the Western military alliance.

“If they decide to apply, Finland and Sweden will be warmly welcomed and I expect the process to go quickly,” Stoltenberg told reporters in Brussels, adding he planned to speak with the Finnish president later in the day, Reuters reported.

He said he was sure arrangements could be found for the interim period between an application by the two Scandinavian countries and the formal ratification in the parliaments of all 30 NATO members.

“I am confident that there are ways to bridge that interim period in a way which is good enough and works for both Finland and Sweden,” Stoltenberg said.

Russia, with which Finland shares a 1,300-km (810-mile) border, has said it will deploy nuclear weapons and hypersonic missiles in its Baltic enclave of Kaliningrad if Finland and Sweden decide to join NATO. 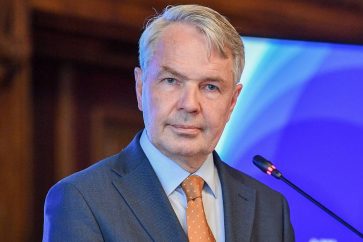 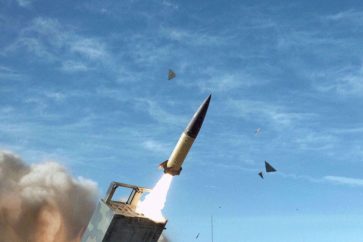 US Weapons Not Used to Attack Russian Airbase in Crimea: Pentagon