The short-range and medium-range missiles, Iran has said, can reach US bases in the region as well as the Zionist entity.

It said the missiles successfully hit one target at the same time as 10 drones simultaneously hit their targets. State TV showed missiles launching in the desert.

Meanwhile, images aired by Iran’s national TV showed missiles leveling a building similar to Dimona at the end of the exercises on Friday.

The war games conducted this week by the Islamic Revolution Guards Corps in the Persian Gulf were intended to send a warning to the Zionist entity, the country’s top military commanders said on Friday.

The video below, by Iran Front Page (IFP) shows the Iranian missiles. 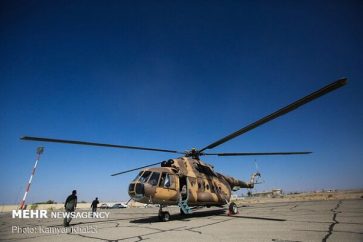