Forces loyal to Libya’s UN-backed unity government pushed Sunday into the last areas of Sirte held by the Takfiri ISIL group in what was the insurgents’ coastal stronghold, a spokesman said.

“The final battle for Sirte has started,” said the spokesman for forces backing the Tripoli-based Government of National Accord (GNA).

About 1,000 pro-GNA fighters were taking part in the offensive, he said, adding a tank had destroyed a bomb-rigged car before ISIL militants could use it to target the forces at the start of the assault.

An AFP photographer saw several tanks and armed vehicles move towards district number one and heard gunfire and rocket explosions as they entered the northern neighborhood.

The pro-GNA forces said on their Facebook page that the offensive came “after air strikes overnight by the warplanes of international support”.

Pro-GNA forces, backed since August 1 by US air strikes, began an assault in mid-May to expel ISIL from Sirte.

The Takfiris seized control of the city, which had been the hometown of Libya’s slain dictator Moamer Kadhafi, in June 2015.

The pro-GNA forces fought their way into Sirte on June 9 and seized the insurgents’ headquarters at the Ouagadougou conference centre on August 10.

Since entering the city, they have faced a barrage of sniper fire, suicide bombings and booby traps, pinning down the militants in a downtown area near the sea.

More than 350 pro-GNA fighters have been killed and nearly 2,000 wounded in the battle, according to medical sources. ISIL casualty figures are unavailable. 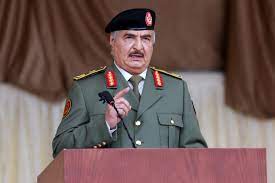 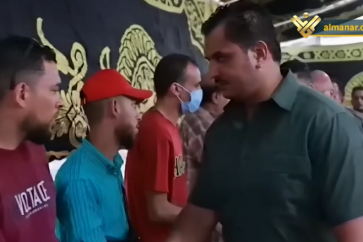 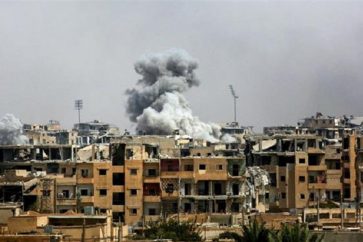