The UK Ministry of Defence (MoD) has rejected reports about the government’s plans to relocate Britain’s Trident nuclear submarines abroad in the event of Scottish independence.

The Trident nuclear weapons system, based on Scotland’s west coast, consists of four British submarines armed with eight missiles, each carrying 40 nuclear warheads. At least one such vessel is at sea continuously, carrying the nuclear arsenal.

A MoD spokesperson was cited by The Independent as saying on Wednesday that “there are no plans to move the nuclear deterrent from HM Naval Base Clyde, which contributes to Scotland’s and the wider UK’s security and economy, and its supporting facilities are safe for local communities”.

The spokesperson was echoed by the MoD’s press office, which tweeted that “contrary to a recent press report, the nuclear deterrent and the thousands of jobs which support it are staying in Scotland”. 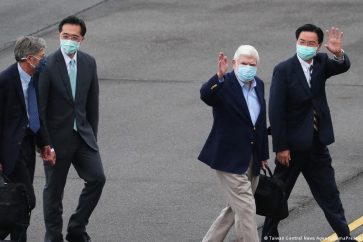 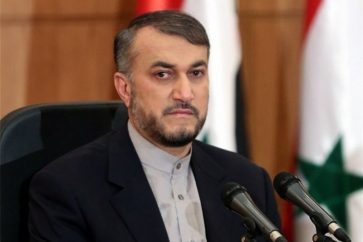