French Foreign Minister, Jean-Yves Le Drian, on Friday confirmed during a small meeting with a number of media professionals at the Pine Palace, which also included the National News Agency, that the sanctions that have been announced were only “the beginning of a path of stricter sanctions.”

“France will call on the international community to press for timely Lebanese parliamentary elections,” he added, regretting that “Lebanese officials have not abided by the pledges they had made to the French president.”

Le Drian also emphasized that his meetings with President of the Republic, General Michel Aoun, House Speaker, Nabih Berri, and Prime Minister-designate, Saad Hariri, were strictly due to their constitutional representation. 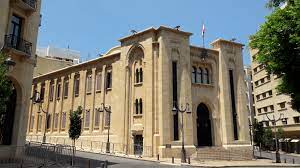 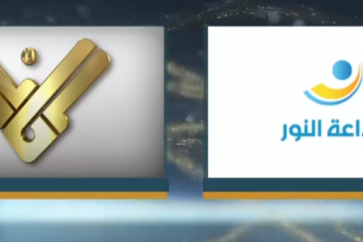