In a tweet on Friday, Ambassador of the Islamic Republic of Iran to Doha, Hamid Reza Dehghani Poudeh wrote that he has conveyed the message of President Rouhani to the foreign ministry of Qatar.

He went on to say the message was in response to a letter from Sheikh Tamim bin Hamad al-Thani.

Rouhani underlined that Tehran and Doha seek to hold comprehensive regional talks based on mutual understanding and cooperation between the two countries, the Iranian envoy said, as quoted by Mehr news agency.

Qatari Foreign Minister Mohammed bin Abdulrahman bin Jassim Al Thani met with the Iranian president on February 15 and delivered a written message from the Emir of Qatar to Hassan Rouhani. 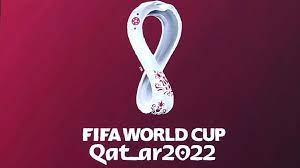