The head of the International Atomic Energy Agency (IAEA) Rafael Grossi has stated that inspections of Iran’s nuclear sites should not be turned into a “bargaining chip” in the negotiations devoted to restoring the 2015 Iran nuclear deal.

“The inspection work of the IAEA must be preserved. [It] should not be put in the middle of a negotiating table as a bargaining chip”, Grossi said during a press conference at the start of the agency board’s quarterly meeting.

Iran stopped accepting snap IAEA inspections of its nuclear sites, as is mandated by parts of the 2015 Iran nuclear deal, and restricted the agency’s access to surveillance cameras installed at some of the sites on 22 February. The decision to stop them was passed by the country’s parliament in light of lingering US sanctions that Washington introduced following its 2018 withdrawal from the nuclear accord.

At the same time, the Islamic Republic will continue to adhere to the provisions of the Comprehensive Safeguards Agreement (CSA), which allows the IAEA to ensure that no nuclear materials in the country are used to create nuclear weapons.

The decision to stop snap IAEA inspections is part of a broader Iranian policy of gradually scaling back on its commitments under the nuclear deal, also known as the Joint Comprehensive Plan of Action (JCPOA). The policy kicked off in May 2019 in response to the Trump administration’s decision to pull-out of the JCPOA and introduce hefty sanctions against Tehran in 2018.

Iran condemned the inability of the other signatories to the deal, specifically European countries, to come up with a mechanism to avoid the impact of American sanctions, which, among other things, limited Tehran’s ability to sell oil. 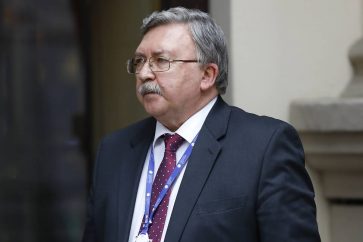 Vienna Talks Final Result Hinges on How US Reacts: Ulyanov 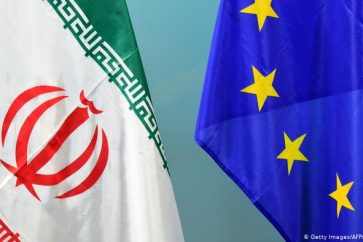 Russia Never Stood in Way of Return to JCPOA: Envoy