In one of the stories told by General Qassem Suleimani on the 2006 July War in Lebanon, the iconic Iranian commander was about to face death along with Hezbollah Secretary General Sayyed Hasan Nasrallah and prominent military commander in the Lebanese Resistance’s group Hajj Imad Mughniyeh.

“Once during the war, I was with Sayyed Nasrallah and Hajj Imad. We were about to face death,” Suleimani said in an interview in October 2019, referring to Mughniyeh, who was assassinated by Israeli Mossad in Damascus in February 12, 2008.

One of the places where the three were residing in during the war, in Beirut’s southern suburb (Dahiyeh), was no longer safe, as narrated by Suleimani.

After leaving the site, the three men reached a place where they sat under a tree to take rest. Mughniyeh asked Suleimani to protect Sayyed Nasrallah, the Iranian general told the office for preservation and dissemination of the works of the Supreme Leader of the Islamic Revolution in Iran Imam Sayyed Ali Khamenei during the 2019 interview.

“Hajj Imad drove the car fast and just in few minutes we reached a remote area. As we realized that we were safe we had one reaction: we started to laugh,” General Suleimani added.

Smiling while narrating the story, General Suleimani concluded it by saying: “Till now, I can’t stop thinking about something that I couldn’t ask Hajj Imad about: Where did the car come from?!”

The interview with General Suleimani was just few months before his martyrdom in January 3, 2020, in a US strike near Baghdad airport. He was martyred along with Deputy Commander of Iraq’s Hashd Shaabi Abu Mahdi Al-Muhandis. 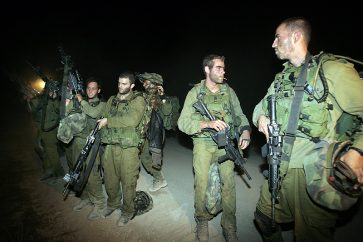 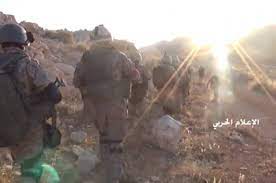 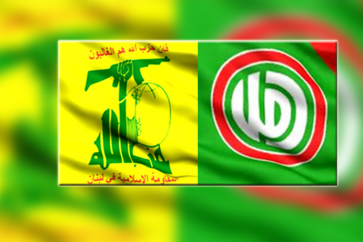