Baghdad has repeatedly blasted the Turkish violation of Iraq’s sovereignty, calling on Ankara to withdraw the occupation troops and urging the Arab League to support the Iraqi position in this regard.

Two of soldiers were killed Wednesday in a clash that erupted in northern Iraq’s Gara region on the first day of the latest Turkish operation, the ministry said. Another soldier died of his wounds on Thursday.

The military said Turkish jets retaliated by striking targets of the banned Kurdistan Workers’ Party, or PKK, in Gara. 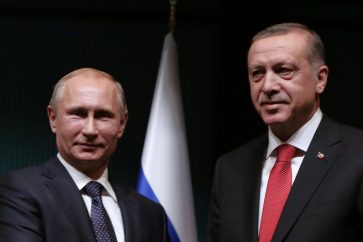 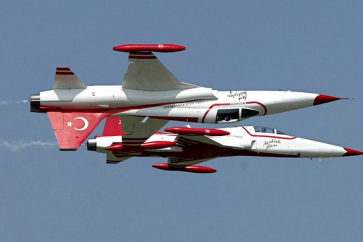