US’ Illegitimate Presence Root Cause of Regional Insecurity: Shamkhani

In a meeting in Tehran on Tuesday, Shamkhani and Iraqi Prime Minister Mustafa al-Kadhimi discussed the latest political and security developments in the region, particularly the fight against terrorism and its sponsors.

Decrying the US’ evil, terrorist and destabilizing activities in the region, Shamkhani urged regional countries to make joint efforts for the immediate expulsion of the US forces to strengthen regional peace and stability.

Welcoming Iraq’s diplomatic efforts to create regional security and remove tensions and differences among the neighbors, Shamkhani added: “Establishing cooperation, unity and amity among all regional countries is the definite solution to rid the region of insecurity and terrorism.”

Kadhimi, for his part, emphasized the need to strengthen and expand relations between Iran and Iraq, especially in the economic and security fields.

He also expressed gratitude to Iran for defending the national sovereignty and people of Iraq, especially during the fight against the Daesh [the Arabic acronym for ‘ISIS/ISIL’] terrorist group, MNA reported.

Heading a ranking political and economic delegation, Kadhimi arrived in Tehran on Tuesday before travelling to the US. 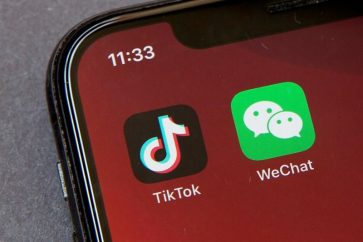 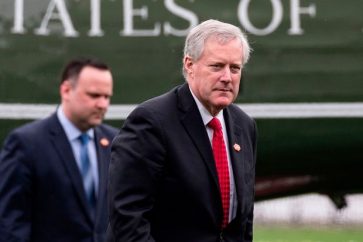