Israeli occupation military announced on Wednesday the arrest of a person who infiltrated from Lebanon into occupied territories.

The infiltrator was arrested in the so-called town of Shlomi, located east of Rosh Hanikra, The Jerusalem Post cited a statement by the town’s council, adding that statements by both military and the council did not specify the identity of the infiltrator.

Meanwhile, Israeli media said that the infiltrator is of the Sudanese nationality, with the               North and Upper Galilee Israeli radio reporting that the occupation army couldn’t manage to spot the infiltration attempt.

In the past few months, a number of Sudanese nationals seeking work and Lebanese shepherds working in southern Lebanon have been caught infiltrating over the Lebanon-Palestinian border.

The Israeli radio also said that an Israeli settler noticed the infiltrator near his house in Shlomi, adding that he took a photo of him and notified the army about the event.

Furthermore, Israeli Channel 10’s Or Heller reported that the infiltrator was hiding at a sewage tunnel, noting that the occupation army will launch a probe into the incident.

For his part, Amir Bohbot, the defense correspondent for Walla news, said the occupation army failed to repel infiltration attempts from Lebanon.

“Hezbollah is now at ease,” Bohbot said, noting that the Lebanese Resistance party is diverting Israeli army’s attention by such moves, in a clear accusation that Hezbollah is behind the infiltration attempt. 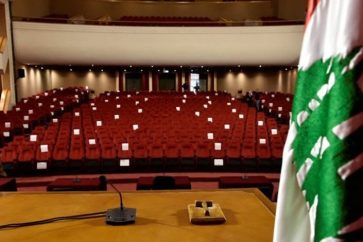 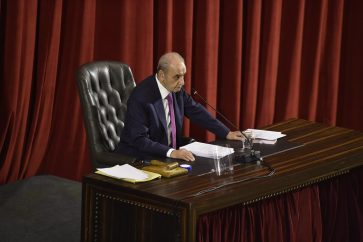