Zionist Prime Minister Benjamin Netanyahu is set to enter a courthouse as a defendant on 24 May with the Jerusalem District Court ruling Sunday that the trial that has been previously postponed due to the raging coronavirus will not be aired live.

Israeli prime minister, who was indicted last November, is facing charges of bribery, fraud and breach of trust in a series of graft probes that include buying positive press and receiving gifts from a rich donor. However, Netanyahu has refuted the allegations and denied all wrongdoing on his part.

The Israeli public, however, is not convinced. Even before Attorney General Avichai Mandelblitt announced he had decided to indict the PM, 48 percent of Israelis believed Netanyahu was corrupt with 55 percent saying they were not convinced by his statements, a Maariv poll found.
The Turning Point

But when the indictment happened, public opinion turned against the judiciary, despite attitudes not having changed much in regards to Netanyahu. Many took to the streets across the country, protesting against Mandelblitt’s move and expressing their distrust in the system.

That distrust has only grown with time. If in 2015 a poll found that 38 percent of Israelis didn’t trust the judiciary system, a recent survey conducted by Israel Hayom, a newspaper associated with the country’s right wing circles, found that there has been an increase in this tendency. Forty percent of Israelis polled said they didn’t believe the High Court of Justice, while 46 percent of those asked expressed opposite views. 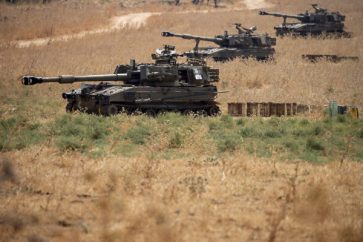 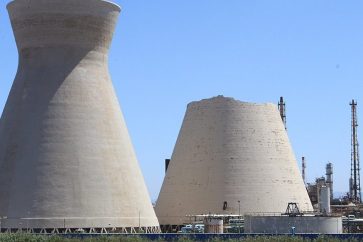 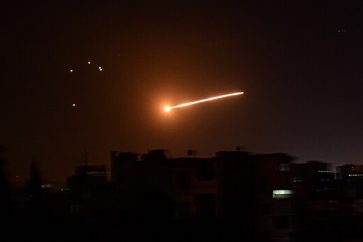