“We have moved on from blocking Iran’s entrenchment in Syria to muscling it out of there, and we shall not stop,” the rightist official said, as quoted by i24 News.

“We won’t allow further strategic threats to sprout just across our borders without taking decisive action.”

The statement came a day after Israeli missile aggression near Damascus on Monday killed 3 civilians and injured 4 others.

The missile attack took place from over Lebanon, and it was the third aggression by occupation forces on Syria in ten days. 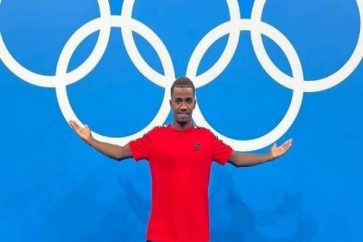