Hezbollah issued on Tuesday denounced the Israeli aggression on Gaza and Damascus which claimed the military commander of Islamic Jihad movement Baha Abu al-Atta and his noble wife as well as the son of the mujahid Akram Al-Ajori and his bodyguard.

In a statement, Hezbollah congratulated and condoled Islamic Jihad and the martyrs’ families on their martyrdom, highlighting the steadfastness of the Palestinians and the ability of the Palestinian resistance to respond strongly to the Zionist aggression.

Hezbollah finally stressed that the bloody sacrifice of the resistance martyrs will lead to the ultimate victory if God wills. 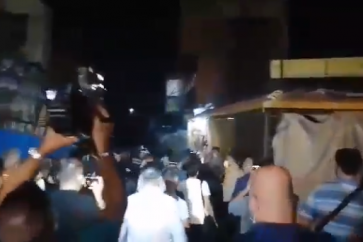 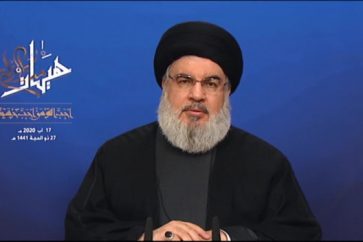 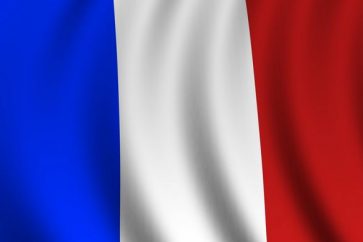