Israeli occupation forces have arrested over two dozen Palestinians, among them senior members of the Popular Front for the Liberation of Palestine (PFLP), in raids across the occupied West Bank.

The Israeli military said on Sunday that it had arrested 27 Palestinian people on suspicion of involvement in planned attacks over the weekend.

Palestinian media reported that senior PFLP figures and former political prisoners were among the detainees.

The Palestinian Prisoners’ Society (PPS) said Israeli soldiers invaded and violently searched homes in the West Bank, and interrogated many Palestinians while inspecting their ID cards.

The raids took place in the cities of Jenin, Nablus, Bethlehem and Tulkarm, the towns of Awarta, Asira ash-Shamaliya and Birzeit, the villages of Nahalin, Deir Abu Mash’al, Nabi Salih and Kobar, as well as the Balata refugee camp.

Palestinians in some of the areas mentioned held protests against the violent raids, but Zionist forces fired gas bombs and concussion grenades at the demonstrators. 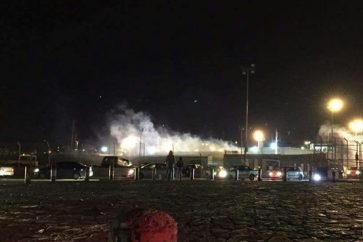 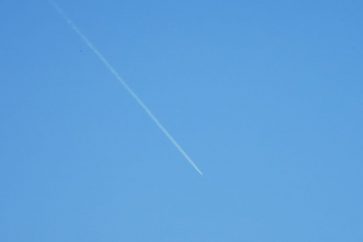