“(Global) inventories are continuing to rise despite what’s happening in Venezuela and tightening sanctions on Iran,” Falih told a finance conference in Riyadh.

“So I don’t see the need to do anything immediately.”

His comment came amid speculation that the kingdom, the world’s top crude exporter, could boost output to plug the gap left by the removal of Iranian crude.

The White House said on Monday it would end the practice of granting exemptions from unilateral US sanctions on Tehran, as it seeks to “bring Iran’s oil exports to zero”. 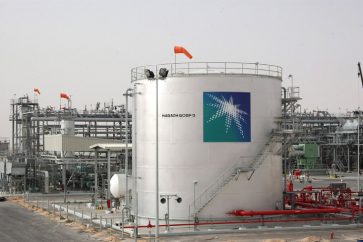 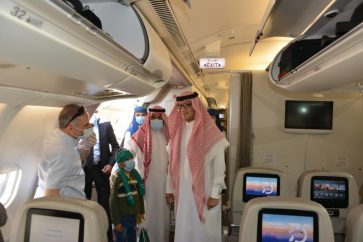 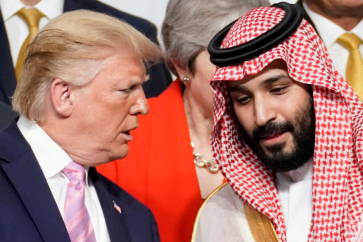