In the meeting, Sayyed Nasrallah and the PRC delegation discussed the latest developments in Palestine, especially in Gaza strip, Hezbollah’s Media Relations Office announced in a statement Wednesday.

“They discussed latest developments, especially those related to the Great Marches of Return and the Palestinian resistance readiness to confront the Zionist enemy,” the statement said.

Sayyed Nasrallah, meanwhile, hailed the Palestinian resistance group over the well-known flag operation in which Israeli occupation soldiers appeared in a video approaching an explosive device disguised as a Palestinian flag that had been placed on the border fence near Gaza’s city of Khan Younis. 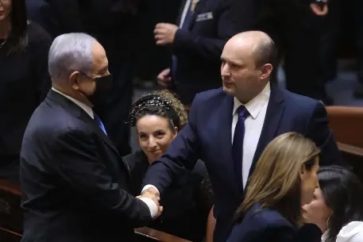 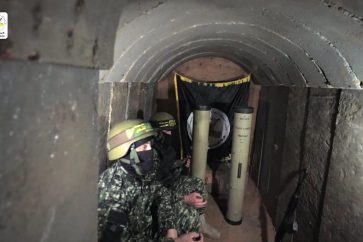