Lebanese Armed Forces on Monday draw their weapons at Israeli Occupation Forces operating along the border between Lebanon and occupied Palestinian territories, in a confrontation that prompted LAF to declared a state of high alert.

A video released on social media LAF troops holding their weapons, at times aiming them at IOF troops mere meters away as UNIFIL personnel worked to de-escalate the situation along the Blue Line.

An argument reportedly ensued between the LAF and IOF near the Lebanese border village of Maiss Ej Jabal, where Lebanese soldiers prevented occupation soldiers from unrolling a barbed wire fence on the border without the presence of the Lebanese military’s geographic team.

An LAF soldier appears in the video calling on occupation soldiers to retreat, yelling: “Behind the tree”.

Earlier on Monday Lebanon’s National News Agency (NNA) said that the IOF had launched a reconnaissance balloon over a highway linking the southern Lebanese villages of Kfar Kila to Adaisseh. On Sunday the news agency reported that the LAF installed two mobile cameras to monitor IOF movements in the area.

The occupation military has been operating across from Kfar Kila for the past two weeks after it launched so-called “Operation Northern Shield” to discover and neutralize alleged cross-border attack tunnels. 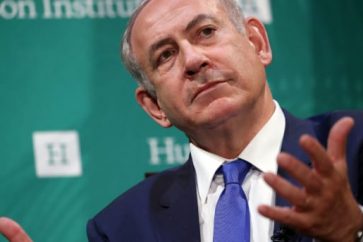 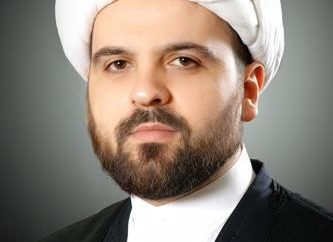