Kuwait has requested an emergency meeting of the UN Security Council on Tuesday, after dozens of Palestinian protesters were killed in clashes with Israeli occupation forces on the Gaza border, the country’s mission to the UN said Monday.

“We condemned what has happened,” the Kuwaiti ambassador to the United Nations, Mansour al-Otaibi, told journalists. Kuwait is a non-permanent council member. 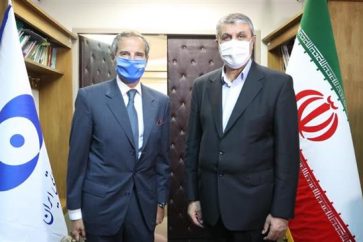