Two citizens were killed and five others got injured when a suicide terrorist blew up an explosive belt amidst the town of Khan Arnaba in the countryside of Quneitra southern province.

Quneitra Governor Ahmad Sheikh Abdul Qader told SANA that a suicide terrorist blew himself up with an explosive belt in Khan Arnaba town midnight, claiming the lives of two persons and injuring five others and causing huge material damage to houses.

A medical source at Mamdouh Abaza Hospital in al-Baath city said that the Hospital received the bodies of the two martyrs and five injured people due to the terrorist explosion of Khan Arnaba, adding that four of the injured were transferred to hospitals in Damascus to get the suitable treatment. 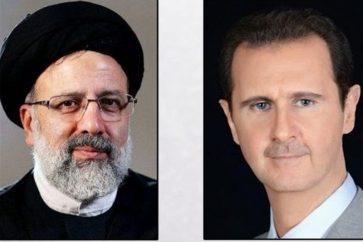 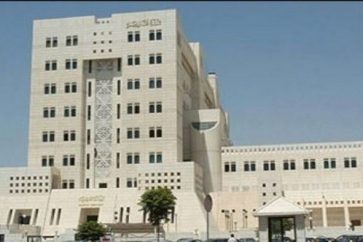