Kuwait’s oil minister said Monday he believes that oil producers will extend their production cuts for another six months at their meeting later this month.

“There is almost consensus on the significance of extending the (reduction) agreement for at least six more months,” Oil Minister Essam al-Marzouk, who heads a committee overseeing compliance to the cuts, said in a statement.

With oil prices dropping back under $50 a barrel last week there has been renewed pressure on OPEC members and Russia whether they will extend their production cuts at a meeting in Vienna on May 25.

Both Russia and Saudi Arabia, the world’s biggest oil producers, both signalled Monday their support for extending the production cut that aims to ease a global supply glut.

“Russia is in solidarity with the efforts of our partners to rebalance the market and considers that the joint initiative to stabilise the world oil market is currently effective,” energy minister Alexander Novak said, Russian news agencies reported.

“We are discussing different options and consider that an extension for a longer period will help to speed up the return of the markets to a healthier condition.”

At the same time Saudi Arabia’s energy minister Khalid Al-Falih also said in Kuala Lumpur that he was “rather confident the agreement will be extended into the second half of the year and possibly beyond”, Bloomberg reported.

“The producer coalition is determined to do whatever it takes to achieve our target of bringing stock levels back to the five-year average,” Al-Falih was reported as saying.

OPEC members agreed in November to cut production by 1.2 million barrels per day for six months beginning from the start of the year in a bid to reduce the glut of oil supplies on the shore up prices.

The move was also partly matched by non-cartel producers led by Russia.

The Kuwaiti minister said his country strongly backs efforts to extend the “historical” deal, adding that the fruits of the cuts will appear in the coming few months with the decline in world crude inventories. 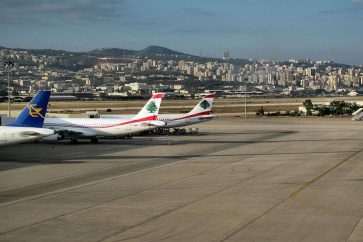