“China expresses serious concern and resolute protest over this,” the diplomat noted.

On Wednesday at the Madrid summit, NATO leaders approved a new Strategic Concept of the alliance which notes that Russia “is the most significant and direct threat to Allies’ security.” The new Strategic Concept mentioned China for the first time in NATO’s history. Even though it is not viewed as a direct military adversary, it is described as a systemic challenge. 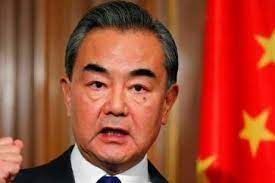 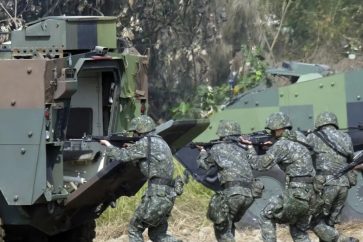 Taiwan Holds Military Drills in Light of Tensions with China 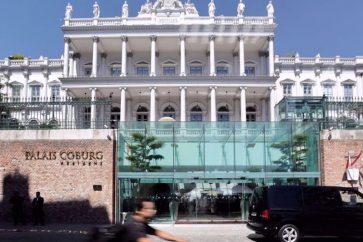