The Islamic Republic of Iran Navy has taken delivery of a number of overhauled military aircraft, swimmer delivery vehicles and a destroyer that have been modernized by the country’s specialists to meet with the world’s state-of-the-art technologies.

Head of Iran’s Navy Industries First Captain Siamak Pourgozazi, said the new engines installed on Alvand destroyer enjoy sophisticated safety and steering systems, and come with new generators as well as saunas and related equipment. They enable the vessel to be sent on long maritime missions.

He added that the indigenous al-Sabehat-15 swimmer delivery vehicles have been repaired and equipped with advanced electro-optical systems.

For his part, Rear Admiral Sayyari underlined the importance of Iranian naval forces’ deployment in the northern tip of the Indian Ocean, stating that their presence will help secure the Strait of Hormuz, the Strait of Malacca and the strategic Bab-el-Mandeb strait. 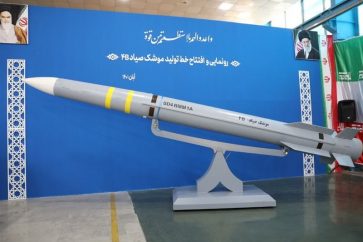 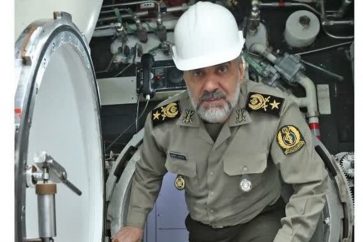 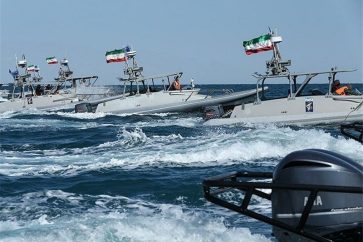