Activist groups called on the U.N. General Assembly on Thursday to create a new panel of independent experts to collect and preserve evidence of possible war crimes in Yemen for future prosecution.

Some 60 groups, including Human Rights Watch and Amnesty International, called in a joint statement for a fresh investigation and accused Saudi Arabia and the United Arab Emirates of an aggressive lobbying campaign to quash that Geneva-based expert panel set up four years ago. 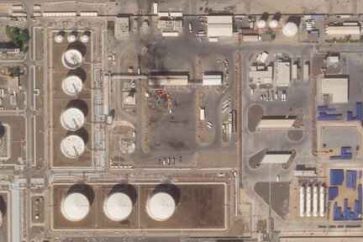 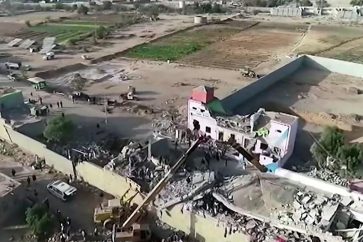