The rehearsal ceremony is now expected to take place on Monday, sources told the portal. Biden’s team have also cancelled the president-elect’s planned Monday train trip from Wilmington, Delaware to Washington due to security concerns, the portal said.

Tensions are high in Washington ahead of Biden’s inauguration, planned for January 20, after supporters of President Donald Trump stormed the US Capitol building on January 6. Five people reportedly died during the riots, which broke out after Trump delivered a speech.

Federal Bureau of Investigation Director Christopher Wray said during a briefing on Thursday that law enforcement officials are concerned about the potential of violence breaking out across the United States during the ceremony.

More than 20,000 National Guard troops are set to be deployed to Washington during the inauguration ceremony. 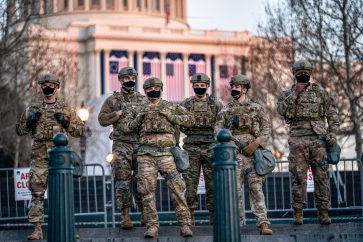 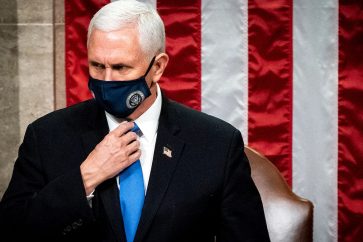