The death toll in Iraq in November reached 2,885 from terror attacks and armed conflicts, the UN Assistance Mission for Iraq (UNAMI) announced Thursday.

The agency said in a statement that 1,380 others were injured. A total of 926 civilians were killed and 930 wounded.

The monthly report also said 1,959 security members were killed and 450 others were injured.

And the death toll increased by 1,093 victims compared to November 2015.

The numbers, however, did not include Iraq’s western al-Anbar province because of the “volatility of the situation on the ground and the disruption of services”.

“The casualty figures are staggering, with civilians accounting for a significant number of the victims,” according to the statement that quoted UN envoy to Iraq and UNAMI chief Jan Kubis.

The Iraqi army — backed by US-led coalition warplanes and local allies — has for the past 45 days fought to retake Mosul, which was once Iraq’s second most populous city. 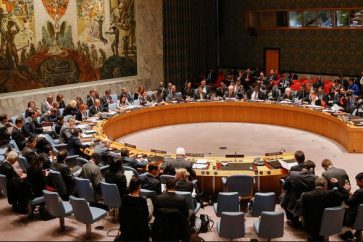 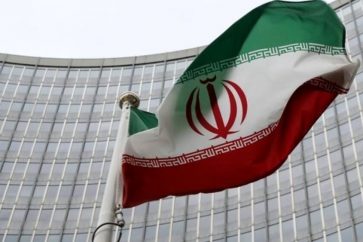