The Egyptian foreign minister Sameh Shoukry on Wednesday urged Arab unity in order to deter the Turkish regime, stressing that the Turkish practices represent the primary threat against the Arab national security.

“A coordination among the Arab countries in this regard is necessary,” Shoukry stressed in a speech during the Arab League’s ministerial committee concerned with “Turkish intervention in Arab states.”

Shoukry emphasized that the Turkish policies intensify various kinds of rifts and divisions in the Arab world, mentioning the instances about Turkey’s assaults on Syria, Iraq and Libya.

“Turkey has sent thousands of terrorists to Syria and Libya and infringed on the natural resources of Iraq.” 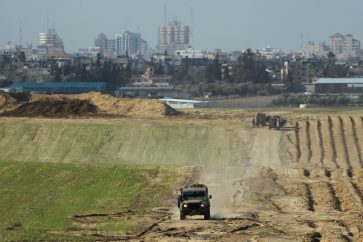 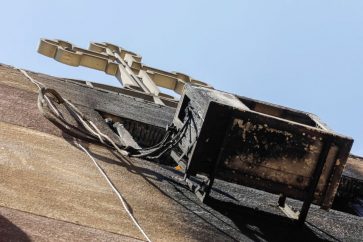 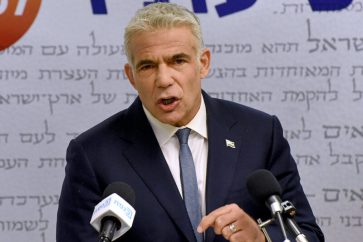