In a post on his Twitter account on Tuesday, Foreign Ministry Spokesman Abbas Mousavi rejected the “lies” and rumors recently spread about the Sino-Iranian Comprehensive Strategic Partnership, a cooperation agreement unveiled in 2016.

Mousavi described the agreement as a “transparent roadmap” and “principled” guideline for the future of relations between the two key states.

He said China is expected to emerge as the world’s leading economic power in the near future, while Iran will turn into the great power in the West Asia region.

The two sides will thus be able to “ensure common interests and resist the pressure of bullies through their complementary relations and independent from monarchical and hegemonic Western powers,” he said.

He dismissed as “lies” speculation and rumors circulating in media about the details of the major agreement, which was announced in a joint statement during a visit to Tehran by Chinese President Xi Jinping in 2016.

The cooperation roadmap consists of 20 articles, covering Tehran-Beijing ties in “Political,” “Executive Cooperation,” “Human and Cultural,” “Judiciary, Security and Defense,” and “Regional and International” domains, according to the statement released back then.

Mousavi further said, “There is no handing over of Iranian islands [to China], no presence of military forces, or any of the other nonsense that is being propagated for that matter.”

The official added that “the old tactic of spreading lies and false information to get the details and correct information — which is being currently pursued by the enemies of both nations — will lead nowhere.”

Addressing the parliament on Sunday, Foreign Minister Mohammad Javad Zarif also noted that Tehran had been negotiating the China deal “with confidence and conviction” and that there was “nothing secret” about it.

The Iranian nation will be informed when the accord is finalized, he said.

Other anti-Iran media outlets then seized on those allegations and began a propaganda campaign apparently aimed at dealing a blow to the strategic Iran-China relations. 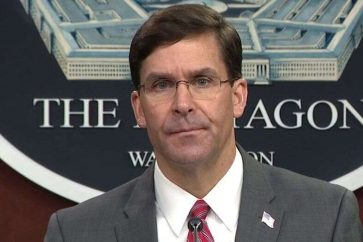 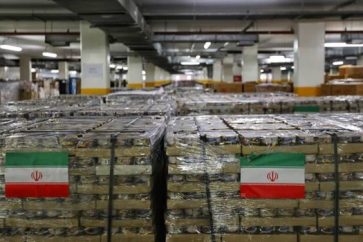