Syrians went to streets in southern Hasaka on Friday to protest the killing a civilian by US-backed forces in the area, known as Syria Democratic Forces (SDF).

“Protests against practices of US occupation-backed QSD groups were renewed in al-Shadadi city and its countryside after the martyrdom of a civilian due to bullets fired by QSD on Thursday,” the agenc said referring to Arabic acronym of SDF.

The agency quoted local sources in al-Shadadi city as saying that the protest was in condemnation of QSD groups’ practices, the poor living conditions, and random fire shots at the locals.

The protestors cut off the main roads in the city with tires and stones, demanding QSD leave the area, according to SANA.

On Thursday, a civilian was martyred, and three others were injured by QSD bullets when the US-backed groups dispersed a protests held against their practices in al-Shadadi city. 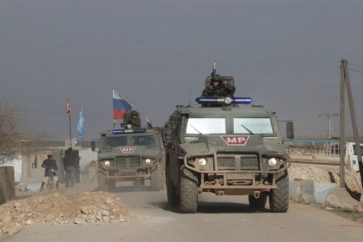 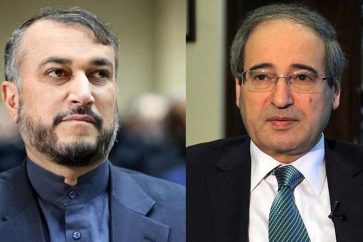