The Lebanese army soldiers deployed on the southern borders on Tuesday stood by after an Israeli Merkava tank violated the borders and carried out provocative actions in Khallet al-Mahafer area near Adaisseh.

Al-Manar reporter mentioned that the Israeli enemy accompanied a number of journalists and cameramen to cover its show off movements on Lebanon’s border as last month recorded incidents which showed the fragility of the security measures taken by the Zionist occupation army. 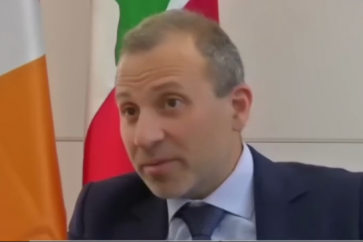