Representatives of the warring parties in Libya meeting in Geneva have agreed on the principle of turning their shaky truce into a lasting ceasefire, the UN’s Libya envoy said on Tuesday.

“The principle has been adopted from the first session. Now the question is what are the conditions,” Ghassan Salame told reporters in Geneva.

“We started yesterday to discuss with them… an attempt to transform the truce into a more solid one, less often violated by either side,” he said.

The talks are being moderated by Salame, who last week lashed out at what he branded “unscrupulous” foreign players for meddling in the conflict in the North African country.

The talks started on Monday and were expected to continue on Tuesday, Salame said.

“There is a genuine will for both parties to sit together and start negotiating together,” he said.

“So far we had separate sessions for both parties but I’m sure the time will come for the two sides to sit together,” he added. 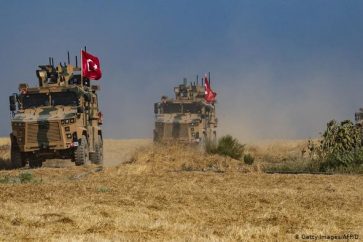 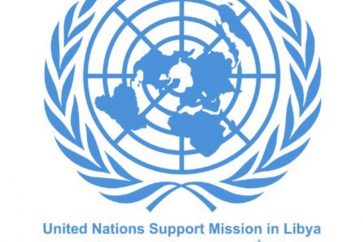