South Korea to Dispatch ‘Anti-Piracy Unit’ to Strait of Hormuz, Not to Join US-Led Alliance

South Korea says it is set to expand the operational area of its anti-piracy unit now stationed in the Gulf of Aden so as to cover the Strait of Hormuz, stressing that the naval task force will operate separately from a US-led military coalition deployed to the Persian Gulf waters under the pretext of protecting shipping lanes.

The South Korean Defense Ministry said on Tuesday that the 302-strong Cheonghae Unit will not officially join the US-led International Maritime Security Construct, but will rather conduct independent operations in the Strait of Hormuz.

“In consideration of the current situation in the Middle East, the government has decided to temporarily expand the Cheonghae Unit’s sphere of activity in order to guarantee safety of our people and the freedom of navigation of vessels,” the ministry said.

The unit will continue with its mission while it cooperates with the US-led coalition, it added, noting that Washington had been briefed on the decision, which was also explained to Tehran.

“Since May last year, when tensions began to heighten in the Middle East, we’ve been reviewing diverse options,” a senior Defense Ministry official said. “We had consultations with the US regarding the matter, and explained fully our stance and reasons for the decision to Iran.”

The Cheonghae Unit has been stationed in the Gulf of Aden since 2009, working to tackle piracy in partnership with African countries as well as the US and the European Union.

South Korea gets more than 70 percent of its oil from the Middle East, where some 25,000 of its nationals reside. Around 170 South Korean ships sail through the Strait of Hormuz about 900 times per year.

The United States has been trying to persuade its allies into an international coalition with the declared aim of providing “security” for merchant shipping in the Strait of Hormuz and other strategic Middle Eastern shipping lanes.

Several countries have turned a cold shoulder to the US-led alliance, arguing that it could lead to tensions with Iran.

The Islamic Republic believes that such coalitions are actually meant to consolidate the West’s illegitimate presence in the region and will only bring about insecurity.

Washington claims Tehran played a role in two separate attacks on oil tankers in the Gulf of Oman in May and June 2019, without providing any credible evidence to substantiate the accusations, which Iran has categorically dismissed.

On Saturday, an official at the Cheong Wa Dae — or the Blue House which is South Korea’s presidential office — said Seoul was consulting with Tehran on how to contribute to security in the Strait of Hormuz.

“As you know, we will have to make a decision in consideration of the people’s life and security as well as oil supply,” the official said.

Relevant options are “still being reviewed” while consultations with Iran are underway, he added.

South Korea Strait of Hormuz US 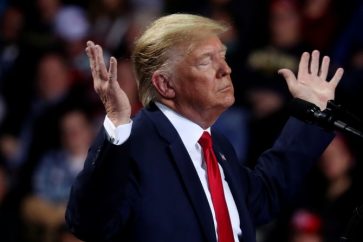 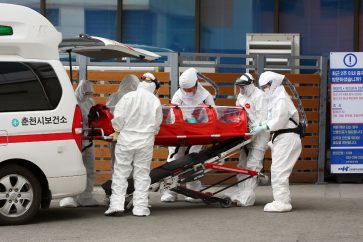 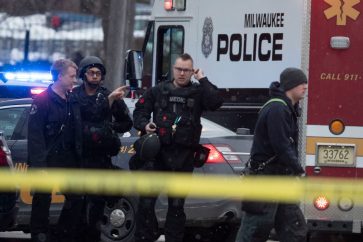