French President Emmanuel Macron on Tuesday accused Turkish forces of sometimes working with militants linked to the ISIL terrorist group in its operation in northern Syria.

“When I look at Turkey, they now are fighting against those who fought with us. And sometimes they work with ISIS proxies,” Macron said at a London news conference with US President Donald Trump.

Macron, who will meet Turkey’s President Recep Tayyip Erdogan later in the day ahead of a NATO summit, also said he stood by comments he made last month that NATO is strategically “brain dead”.

Macron insisted there must be no “ambiguity” toward ISIL, saying that Turkey’s actions against the Kurdish militias that helped the allies fight the Takfiri group showed the need for better coordination.

“We have lost cooperation with Turkey, on security and trade and migration and European Union and France,” Macron said, adding that two clarifications must be made at the summit.

“How is it possible to be a member of the alliance, to work with — to be integrated and buy things from Russia?” he asked, referring to Ankara’s purchase of Russia’s S-400 missile system.

And secondly, he said it would have to be asked whether Turkey wants to remain a member of NATO if Erdogan makes good on a threat to delay Baltic defense measures unless allies declare the Kurdish militia terrorists.

On the other hand, Macron called for in-depth talks with Russia.

“It’s important to have a strategic dialogue with Russia,” he said, but warned that the alliance should do so “with its eyes wide open”.

Russian President Vladimir Putin had earlier indicated that Moscow was open to cooperation with NATO on common threats, including international terrorism. 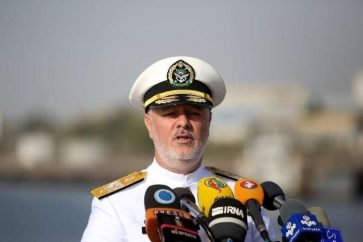 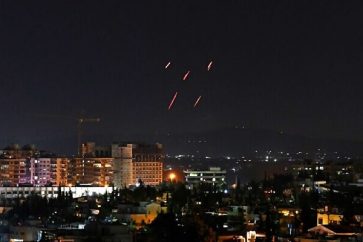