Around 2,000 people protested in the Algerian capital against the interim government Friday, defying a significant police presence just days before the mandate of its president expires, witnesses said.

Dozens of police vans were stationed near the main post office, a symbolic building for the protest movement now in its 20th week, an AFP journalist reported.

Ranks of police officers wearing helmets and equipped with shields tried to block the protesters and confine them to a pavement around 10 meters (yards) from the post office esplanade.

But amid shouts of “Long live Algeria! Peacefully, our claims are legitimate!”, hundreds of the protesters successfully forced their way through the police cordon and headed for the esplanade.

Around a dozen protesters were arrested and placed in police vans, witnesses said. 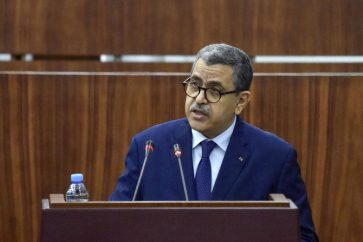 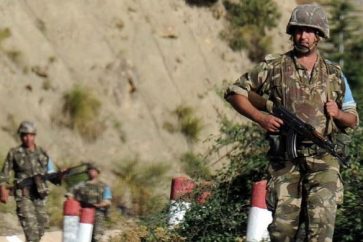 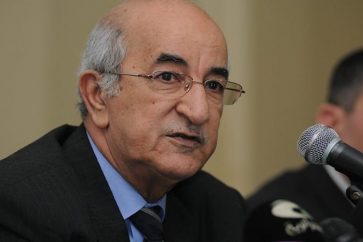