For the first time since nationwide protests erupted in Sudan, the country’s judges said Wednesday they will join the demonstration outside the army headquarters where thousands have camped demanding civilian rule.

“Sudan’s judges will march from in front of the constitutional court at 4:00 pm (1400 GMT) on Thursday to the army headquarters to support change and for an independent judiciary,” a statement from a group of judges said. 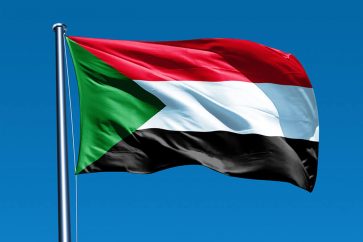 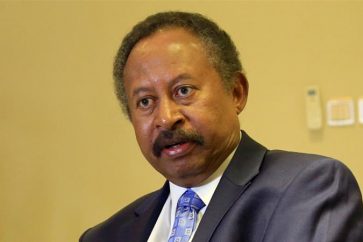 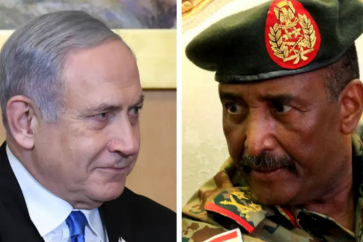