Britain Says ‘in Position of Economic Strength’ for Brexit Talks

Gross domestic product (GDP) grew 0.6 percent in the second quarter, the Office for National Statistics (ONS) said in a first estimate for April-June, which included the shock EU exit vote towards the end of the period.

That beat market expectations for 0.5-percent growth, as activity was boosted by rebounding industrial production, and followed 0.4-percent expansion in the first quarter.

“In the second quarter of this year our economy grew by 0.6 percent — faster than was expected.

“Indeed we saw the strongest quarterly rise in production for nearly twenty years, so it is clear we enter our negotiations to leave the EU from a position of economic strength.”

Britons had voted on June 23 to leave the European Union in a surprise vote that sent markets tumbling and the pound slumping in its aftermath.

Juncker said Barnier was a “skilled negotiator with rich experience in major policy areas relevant to the negotiations (and) … has an extensive network of contacts.” 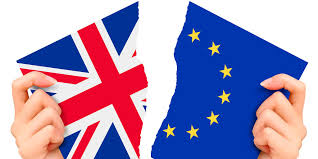 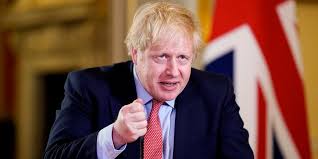 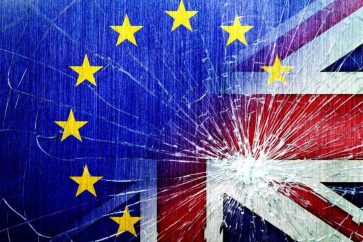 Negative Consequences of Brexit on the United Kingdom