All Abductees Held by Terrorists in Douma Freed

All abductees, held by “Jaish al-Islam” terrorists in Douma city in the Eastern Ghouta were liberated on Monday evening.

SANA news agency reported that two buses carrying dozens of liberated abductees arrived in one of the Syrian Army checkpoints near al-Wafedeen Camp corridor at 11:00 pm.

They headed then for al-Faihaa stadium in Damascus where their relatives and thousands of citizens have been waiting to welcome them, according to the Syrian agency.

The first batch of abductees, most of them were women and children who have been kidnapped from Adra Industrial City since January 2013, was released on Sunday after an agreement was reached earlier in the day to guarantee safe passage to terrorists into Jarablus. 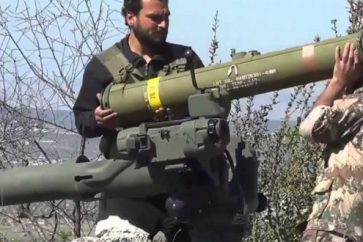 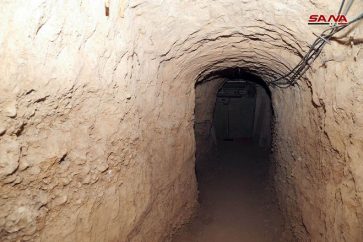 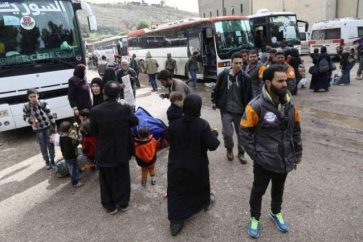