The United Nations Special Envoy for Syria hopes that a meeting expected to be held in Geneva next week with US and Russian officials will pave the way for a resumption of peace talks between the warring parties, his spokeswoman said Friday.
Jessy Chahine, spokeswoman for Staffan de Mistura, declined to give details of the talks or their participants.
“Our hope is that any discussions on Syria will help move forward with the process so we can also get to starting the next round of intra-Syrian talks” scheduled for July 26 in Geneva, she told a briefing in Geneva.
A high-level meeting of officials from Russia, the United States and the United Nations is due to take place in Geneva next week to discuss the Syrian crisis, Russian Foreign Ministry spokeswoman Maria Zakharova said Thursday, Interfax reported. 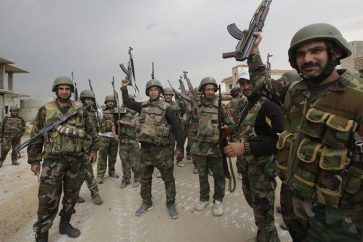 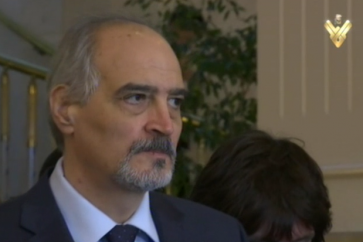 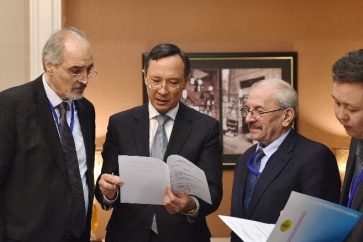 Syria Talks Delayed Till Thursday due to ‘Technical Reasons’: Kazakhstan