Talking to His Messenger (PBUH), Holy God says in His Glorious Book:“Prophet, we have sent you forth as a witness a bearer of good news and a warner, one who shall call, men to God by His leave and guide them like a shining light” (33:44-46).

Thus, the Birth of Prophet Muhammad (PBUH) reflected the divine Mercy which wanted to move the humanity the darkness of ignorance and evil to the brightness of knowledge and righteousness. The Yemeni people celebrating marvelously the occasion personify the values of the Messenger. 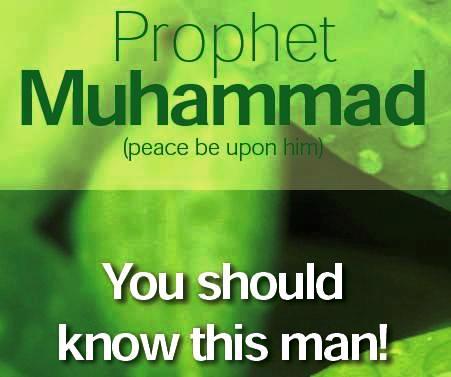 The 17th of Rabi’ Al-Awal (570 CE) is the Prophet’s Birthday, according to the majority of Shiite religious scholars. It also coincides with the anniversary of the birth of Imam Jaafar As-Sadiq. Whereas, the Sunni sects deem that the Prophet’s Birthday was on the 12th of Rabea Al-Awal. Hence, Muslims have agreed on considering the week between the two dates as that of the Islamic unity.

Holy Quran also reads, “Allah has surely been gracious to the faithful in sending them an apostle from among themselves to declare to them his revelations, to purify them, and to instruct them in the book and in wisdom; before that they were in monstrous error”. (3:164)

Thus, Prophet Muhammad (PBUH) plays a central role in the lives and beliefs of the Muslims. His sayings, which concentrate on faith, mercy, love, fraternity, and righteousness have dwelt in the Islamic books. Prophet Muhammad (PBUH) also called on disbelievers to worship the One God after long ages of darkness represented by polytheism.

Prophet Muhammad (PBUH) consecrated the values of defending the nation, helping the believers, and sacrificing one’s soul for the sake of the Umma.

Despite the 7-year Saudi-led war and blockade, the faithful Yemenis reiterated allegiance to their Prophet, celebrating His Birthday in a marvelous way.

The Saudi-led schemes to starve the Yemenis did not prevent millions of them from participating in the massive rallies in 14 provinces held on Saturday after a long night of celebrations which used gorgeous decorations and fireworks.

Participants raised green and white flags in addition to posters which confirm their commitment to the path of the Messenger and His values. Thousands of celebratory events, including congregations, seminars, lectures, and activities, were held to mark the occasion.

Head of Ansarullah Movement Sayyed Abdul Malik Al-Houthi addressed the crowds, calling on the Saudi-led coalition to lift the blockade, end the occupation and cope with the war’s repercussions pertaining the prisoners and the losses. Sayyed Al-Houthi called on the crowds to continue confronting the Saudi-led aggression, stressing that the heavy participation in the events marking the Prophet’s Birthday sends a powerful message to His enemies that the Umma is bolstering its commitment to the path of the Messenger.

Sayyed Al-Houthi added that this Islamic commitment imposes on the Muslims to support the Palestinian cause and Al-Aqsa Mosque and reject the normalization deal with the Israeli enemy, stressing that the “normalizers” are traitors who betray the religion and the Umma.

Sayyed Al-Houthi called on the Western governments and societies to stop confronting Allah and abusing Islam as well as Prophet Muhammad.