The Syrian Arab News Agency (SANA) confirmed Sunday that Syrian air defenses are intercepting hostile targets in the sky of Tartus and in the air of the Qalamoun mountain range near the Lebanese border.”

The Syrian air defenses engaged Israeli missiles targeting points in the vicinity of Tartus, noting that the aggression was carried out by Israeli warplanes from over Lebanese territory.

“The aggression led to the death of three soldiers, the wounding of three others,” the source indicated.

A source in Tartus Fire Department confirmed to SANA that the fires caused by the Israeli aggression had been brought under control.

It is noteworthy that an Israeli air aggression targeted southern Tartus earlier this month, injuring two civilians, including a woman, and causing some civilian casualties. 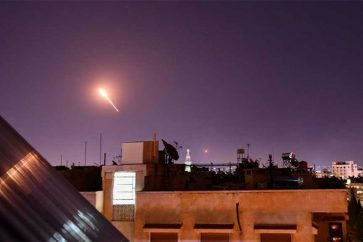 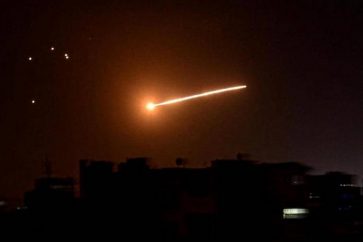